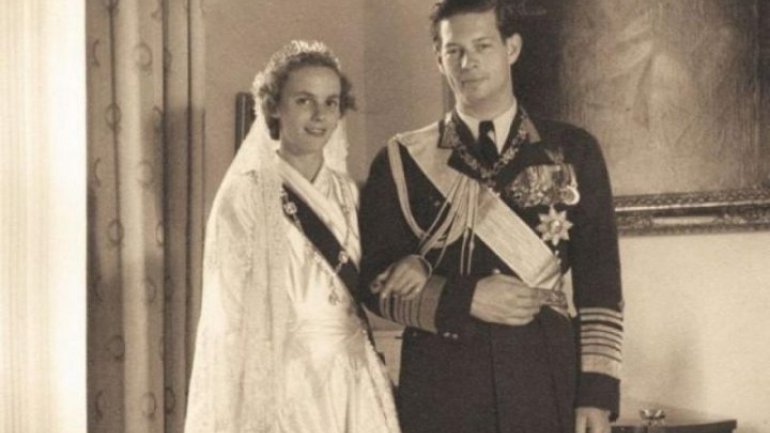 King Mihai I died today, December 5, at 13 p.m. The former King of Romania celebrated 96th anniversary in this August and was the last Monarch of Eastern Europe.

King Michael and Queen Anne had lived since 2004 in Aubonne, Switzerland.

In November 1947, King Michael traveled to London for the wedding of his cousins, Princess Elizabeth (later Queen Elizabeth II) and Prince Philip of Greece and Denmark, an occasion during which he met Princess Anne of Bourbon-Parma (his second cousin once removed), who was to become his wife

In fact, a year before their meeting, Michael had glimpsed Anne in a newsreel and requested a photograph from the film footage.

Queen Anne was the only daughter of Prince René of Bourbon-Parma and Princess Margaret of Denmark. She spent 68 years next to King Michael I until she died on August 1 in a hospital in Morges, Switzerland, at the age of 92