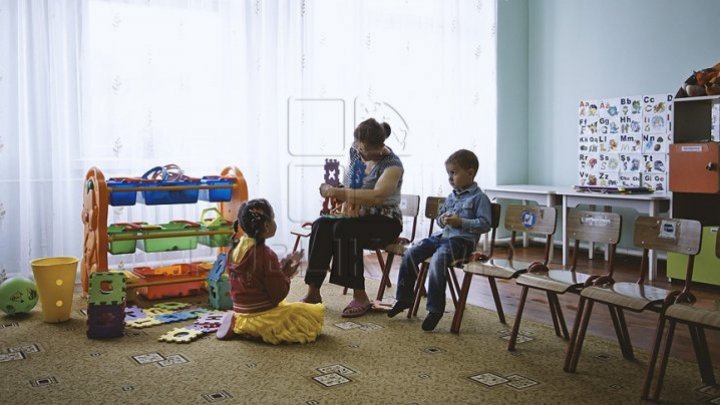 Kindergartens in some districts, as well as private ones in the Capital, could be reopened before September 1, the director of the National Agency for Public Health Nicolae Furtună declared on a TV show.

He said that in villages and towns where locals became infected en masse and have a collective immunity, preschools could resume their activities. Private kindergartens with fewer children could also be reopened.

He also said that the main rule for the reopening of preschool institutions is the observance of hygiene measures. Moreover, the kindergarten staff will not have to wear protective masks.

"Not only private preschools but also the state ones can reopen if they adhere to the rules. They have a smaller number of children.", said the ANSP director, Nicolae Furtună.

The chief epidemiologist claims that the most problematic are the kindergartens where the employees are over 65 years old.

According to the latest decision of the Extraordinary Public Health Commission, preschools could only be reopened if they comply with strict rules.According to the document, the opening of the groups will be possible in stages, with a small number of children. In groups of 2-4 years there could be a maximum of 8 children, and in groups of 4-6 years 12 children.

The little ones who will attend kindergarten during this period will be selected by the heads of the institution, depending on the family. Priority will be given to children whose parents both work, especially as medical workers, police officers, and those in needy families.

It is also proposed that kindergartens operate with a reduced schedule of no more than nine hours, of which a maximum of seven hours in the institution. During all this time, birthday celebrations, trips and parent gatherings will be prohibited.