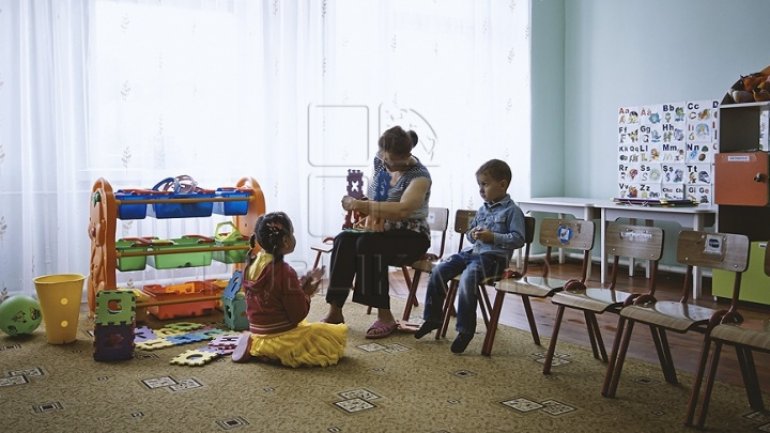 Kindergarten teachers from the Capital might receive free housing. The possibility was evoked by interim Mayor, Silvia Radu, who declared that she already found some dormitories for this purpose. The initiative is meant to attract more specialists in the field.

For example Kindergarten No. 5 from Chisinau has only 13 teachers and around 200 children. The institution need around 5 more teachers.

"Since September, we have already lost two employees from a single class who left abroad. They could not face the hardships. Many teachers are renting apartments" Deputy Director of Kindergarten No. 5, Rodica Jardan said.

Employees claim that often, their salaries are not enough to pay rent.

"It is a good idea for teachers. It would be of great help for young people and those who live in rented apartments" kindergarten teacher, Lilia Boţan said.

"Dormitories are in a good state, livable. Young families would have no issues living there. The building is warmed, illuminated, rather new, but still requires some repair works to be fit for families" Silvia Radu said.

"One of the suggestions was to reduce expenses for transportation of both kindergarten teachers and employees. Draw up a project, Municipal Councilmen should come up with solutions to cover expenses for those living outside of Chisinau" Codreanu declared.

According to the City Hall's Education Department, from the 2 500 kindergarten teachers from Chisinau, over 700 live in rented apartments, while another 64 are going to and fro daily.