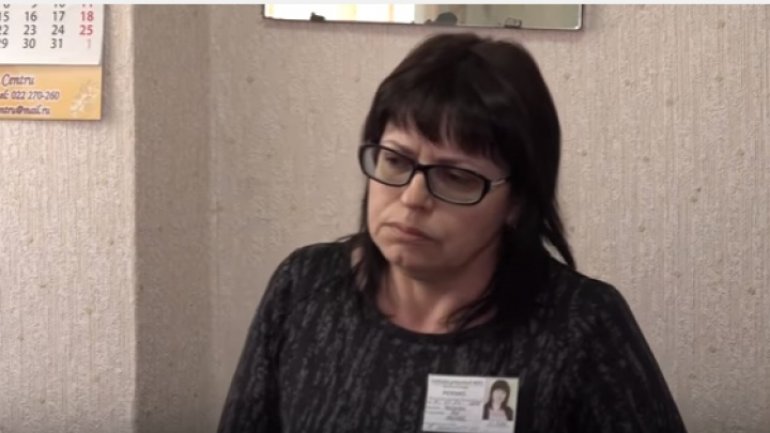 The manageress of a Chisinau kindergarten waits to be penalized for tolerating abusive behavior of subalterns with children.

An investigating committee has ended its work and is to report to Prime Minister Pavel Filip.

A movie appeared on the internet later in May displaying an educator and her aide verbally abusing the little ones. This triggered a rift among Chisinau citizens, whose children went to nurseries.

The Children’s Rights National Council is due to come up with conclusions by July 5.