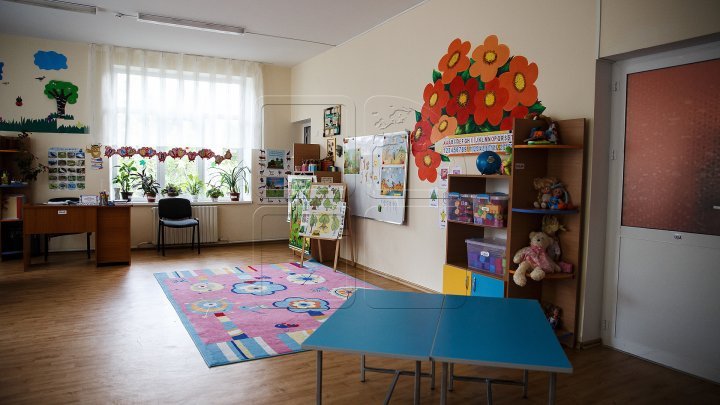 Director of a kindergarten in the Capital is prosecuted by the NCA and prosecutors for abuse of office, suspected of illegally asking money from parents.

The woman was escorted to the CNA's office for hearings after several hours of searches at home, at the office, and in the personal car.

Investigations in this case started shortly after a complaint was filed with the CNA that additional monthly taxes were imposed on parents under the pretext of repair funds.

Relevant evidence has been raised after the investigation. In the service office, lists of names of parents and money was found, which is contrary to the order of the General Direction of Education, Youth and Sports no. 1176 of 08.09.2017 "on banning the collection illicit money in general education institutions".

Also, approximately 14,000 lei, 1160 euros and 350 dollars have been raised from the director's home. Its origin is to be established.

At present, the woman is being heard by the criminal investigation officers.