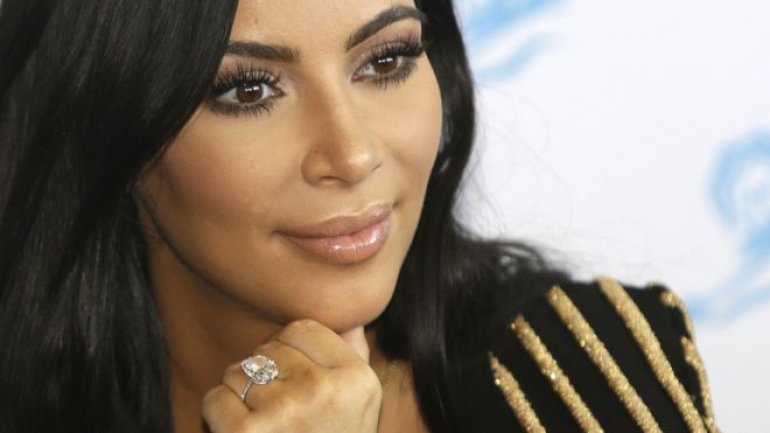 US reality TV star Kim Kardashian West is suing a celebrity gossip website for claiming that she faked being the victim of a robbery in Paris last week, BBC reports.

The lawsuit seeks unspecified damages for defamation and names both the site, MediaTakeout, and its founder, Fred Mwangaguhunga.

The star was tied up by gun-wielding robbers who broke into a Paris flat earlier this month, police say.

They made off with jewellery worth about $10m.

The lawsuit filed in federal court in New York said that after being "the victim of a horrific and traumatic armed robbery in France, Kim Kardashian returned to the US only to again be victimised, but this time by an online gossip tabloid that published a series of articles in early October 2016 referring to her as a liar and thief".

The articles, it said, "claimed, without any factual support whatsoever, that Kardashian faked the robbery, lied about the violent assault, and then filed a fraudulent claim with her insurance company to bilk her carrier out of millions of dollars".

Mr Mwangaguhunga refused to publish a retraction and an apology "for calling her a liar and a criminal", the lawsuit added.