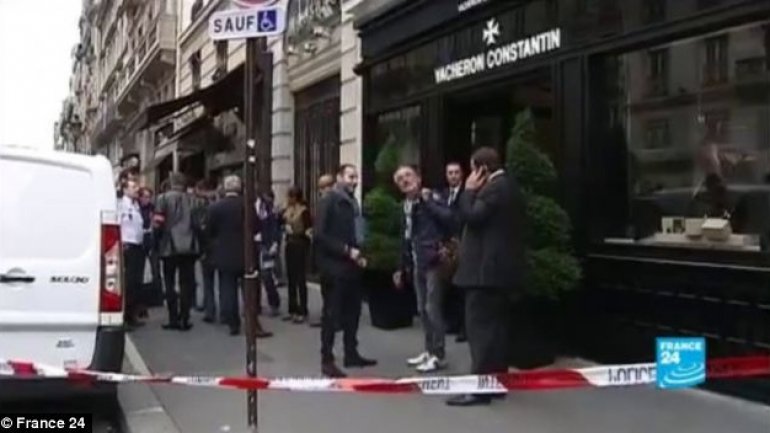 Sixteen people have been arrested in connection with an armed robbery of Kim Kardashian West in Paris in October, officials say.

Authorities said at the time that the American reality TV star was robbed at gunpoint by at least two men dressed as police officers.

The men entered Kardashian West's luxury apartment before tying her up and locking her in the bathroom.

They escaped with an estimated €10m in jewellery.

French police said that traces of DNA left at the scene led to the arrests.

The men were detained in early morning raids in the Paris region, Normandy and the French Riviera following three months of investigations.

"One of the DNA samples matched an individual known to police for robbery and criminal offences," police said.

Following the discovery, French police kept the man under surveillance, along with those he came into contact with, the BBC has learned