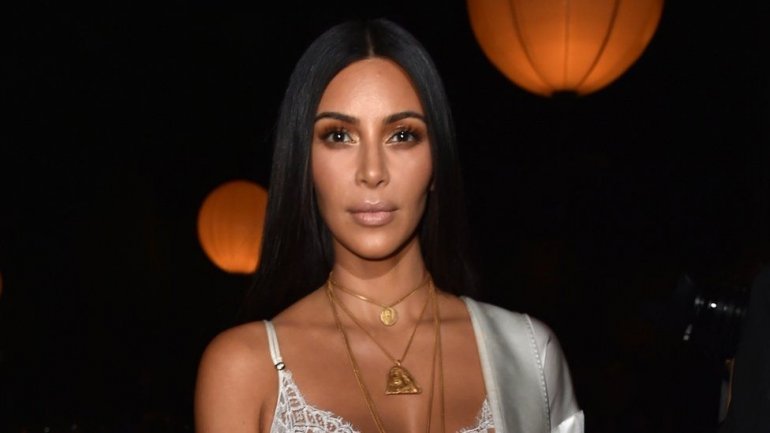 Kim Kardashian West has dropped a court case against a website that claimed she staged an armed robbery in Paris, BBC reports.

Her lawyer said the two sides had resolved the issue.

The reality star said she would take US celebrity gossip site MediaTakeOut to court but has dropped the case after it issued an apology.

The site reported the 35-year-old had faked being robbed at gunpoint at a luxury apartment in the French capital earlier this month.

The publication also accused her of making a fraudulent insurance claim for millions of dollars of jewellery.

French police said Kim Kardashian West was robbed at gunpoint by at least two men dressed as police officers who stole a box containing jewellery worth up to $6.7m (£5.2m).