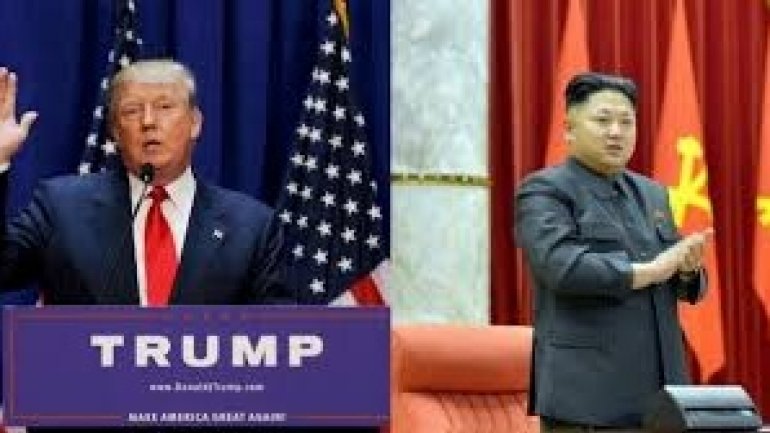 The only way to change North Korea's destiny is to change its leader, says the most senior North Korean diplomat to defect in almost 20 years, according to CNN.

Thae Yong Ho was number two in the North Korean embassy in London before he escaped with his wife and two sons, arriving in South Korea in August.

"As long as Kim Jong Un is in power, there'll be no chance for the world to improve the human rights issue" or cancel "the nuclear program," he says.

Thae's initial hopes that Kim's youth and overseas studies would make him a reformer were soon destroyed as he saw more and more of his fellow high-ranking officials being executed, almost, he says, on a whim.

"If Kim Jong Un decides to kill someone, if he thinks that he is a threat or he scared him, he just wants to get rid of him, that is the present reality of North Korea," he says, adding that he knows more elites will defect.