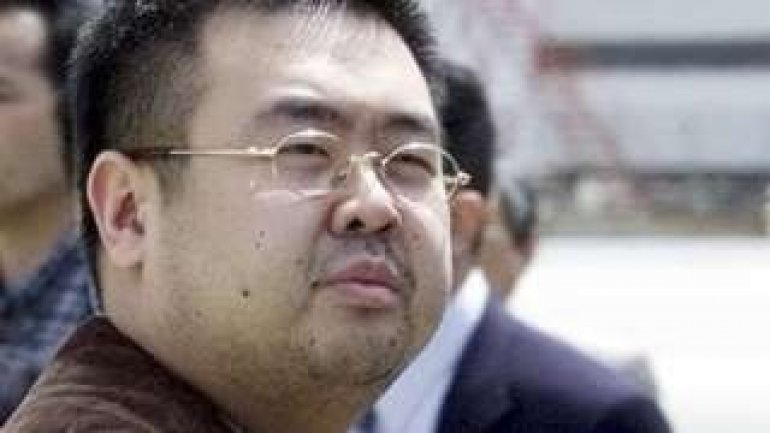 Security is high at the mortuary in Kuala Lumpur holding the body of Kim Jong-nam, the estranged half-brother of North Korea's leader Kim Jong-un, as stated by BBC.

Mr Kim died last week after apparently being poisoned while waiting for a flight at a Kuala Lumpur airport.

There is growing speculation that his son, Kim Han-sol, has travelled to Malaysia to claim the body.

In a growing diplomatic row, Malaysia refused a request from the North Korean embassy to hand over the remains.

It wants a member of the Kim family to provide a DNA sample so his identity can be confirmed before the body is released.

A post-mortem examination has been conducted, despite North Korean objections. The Malaysian health ministry said Wednesday that it was still awaiting laboratory test results to confirm the cause of death.

Officials said that the post-mortem examinations showed no evidence of a heart attack and that no puncture wounds were found on Mr Kim's body.