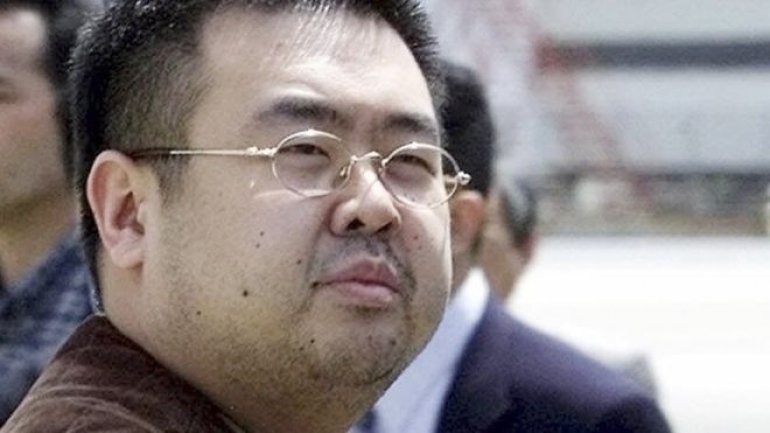 Two more suspects have been arrested in connection with the death of Kim Jong-nam, the brother of North Korean leader Kim Jong-un, in Malaysia, BBC reports.

A female Indonesian suspect and a Malaysian man thought to be her boyfriend were both detained on Thursday.

A woman travelling on a Vietnamese passport has also been detained.

Kim died on Monday after apparently being poisoned while waiting to board a flight in Kuala Lumpur.

Police say they have now finished their post-mortem examination, though the results have not yet been made public.

The two female suspects have been remanded in custody for seven days.

The inspector general of the Royal Malaysia police, Sri Khalid Bin Abu Bakar, said the second woman was detained on Thursday over the death of "a Korean male".

She was identified from airport CCTV footage and had an Indonesian passport.

Malaysian Deputy PM Ahmad Zahid Hamidi formally confirmed on Thursday that the dead man, who was travelling under the name Kim Chol, was Kim Jong-nam, according to state news agency Bernama.