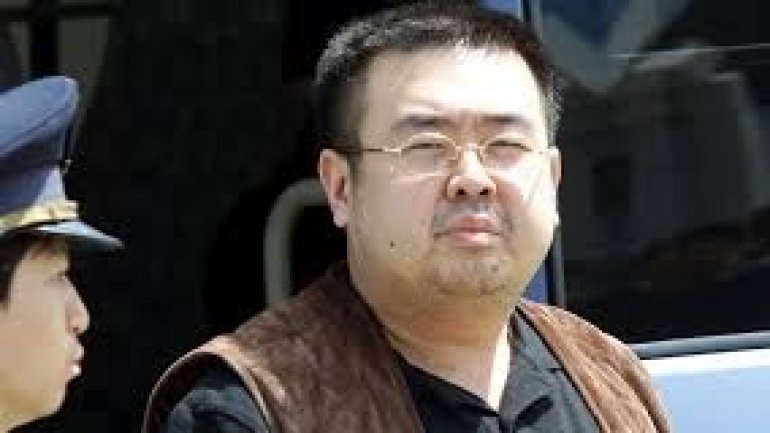 Kim Jong-nam, the half-brother of North Korea's leader, was given a very high amount of the toxic nerve agent VX and he died in pain within 15-20 minutes, Malaysia's health minister says, according to BBC.

No antidote would have worked, said Subramaniam Sathasivam.

Mr Kim died two weeks ago after two women accosted him in a check-in hall at Kuala Lumpur International Airport.

They say they thought they were doing a TV prank. North Korea denies killing the high-profile critic of the regime.

VX is classified as a weapon of mass destruction by the United Nations. A drop on the skin can kill in minutes.

Indonesian national Siti Aisyah, 25, one of two women held, told Indonesian embassy officials that she was given 400 Malaysian ringgit ($80; £72) to smear Kim Jong-nam's face with "baby oil" as part of a reality show joke.

Doan Thi Huong, a Vietnamese national born in 1988, has also said she thought she was taking part in a television prank.