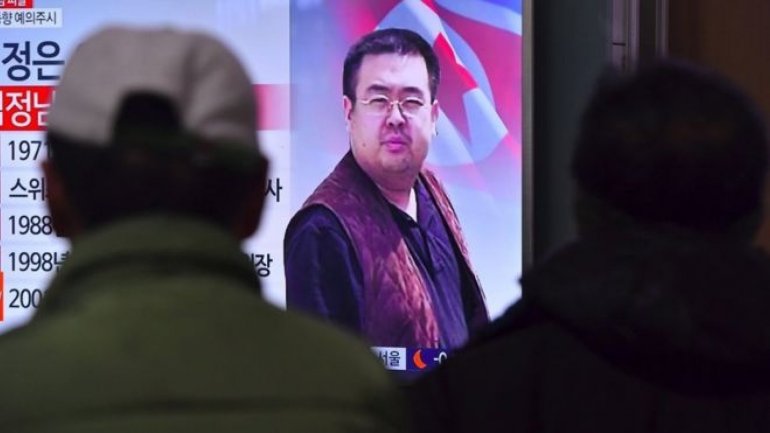 North Korea has said Malaysia is responsible for the death of one of its citizens and is attempting to politicise the return of his body, according to BBC.

It does not name Kim Jong-nam, but the KCNA report appears to be state media's first reference to the death of the half-brother of North Korea's leader.

Mr Kim died after being poisoned at Kuala Lumpur airport and his body remains in a hospital mortuary.

Several North Koreans are wanted in connection with his death.

They include a senior official at the North Korean embassy in Kuala Lumpur as well as an employee of the state airline, Air Koryo.

Malaysia's police chief Khalid Abu Bakar said on Thursday that he had asked international police agency Interpol to issue an alert for the four.