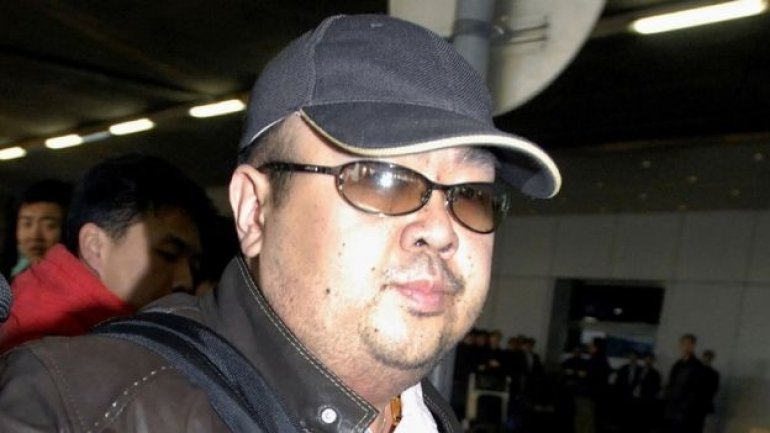 Malaysia has asked for North Korea's help in searching for a senior embassy official wanted in connection with the killing of Kim Jong-nam, as stated by BBC.

Police also confirmed details of the killing, saying two women approached him and wiped a toxin on his face.

There is widespread suspicion North Korea was behind the attack, which its envoy in Malaysia has angrily denied.