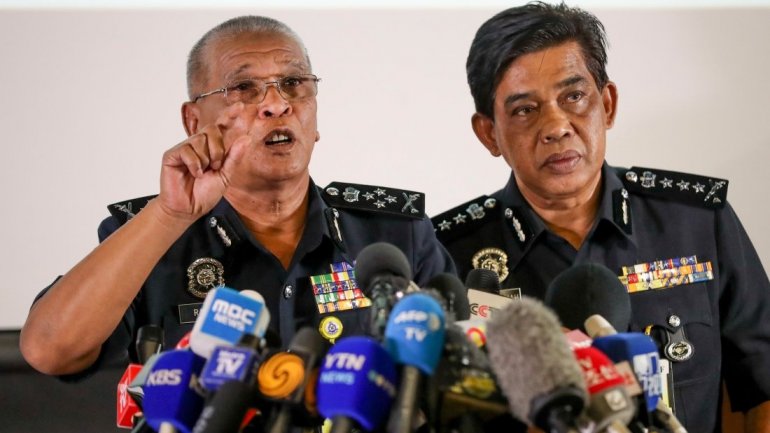 Kim Jong Nam, the half-brother of North Korean leader Kim Jong Un, likely died within 20 minutes of being exposed to a nerve agent at the Kuala Lumpur International Airport in Malaysia.

His mysterious death occurred about 15 to 20 minutes after he was accosted and rubbed with the substance, Sathasivam said. His final moments would have been "painful," he said, adding that he fainted in a clinic and died in the ambulance during evacuation.

"Once we have identified the person, our job is done," the health minister said.

More at the CNN.