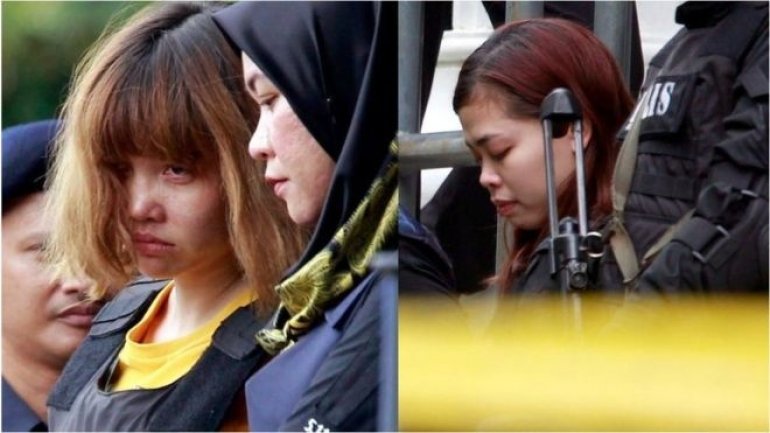 Two women accused of killing Kim Jong-nam, the estranged half-brother of North Korea's leader, have been charged with his murder, according to BBC.

They appeared in court near Malaysia's capital, protected by special forces.

They could face the death penalty if convicted of murder.

No plea was recorded in the magistrates' court as only higher courts have jurisdiction over murder cases.

But after the charge was read out, Doan Thi Huong said "I understand but I am not guilty," in English.

It is widely believed that North Korea was responsible for the attack, which it fiercely denies. Kim Jong-nam, was openly critical of the North Korean regime.