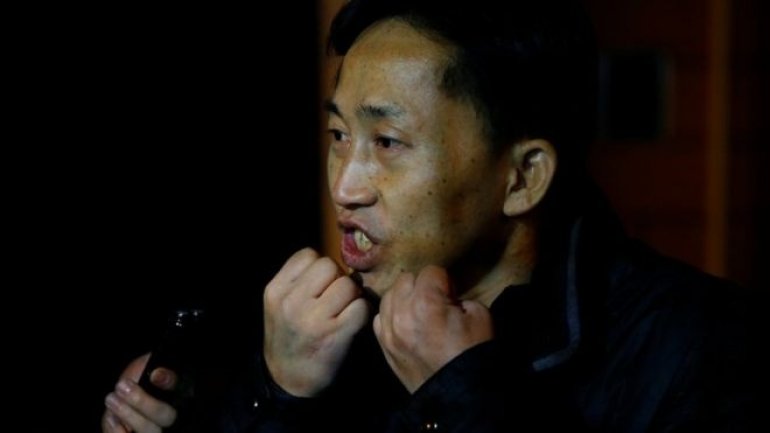 The North Korean suspect questioned in connection with the death of Kim Jong-nam has said he was the victim of a conspiracy by the Malaysian authorities, BBC reports.

Ri Jong Chol said his detention was a "plot" to "damage the honour of the republic", Reuters news agency reports.

He made the comments outside the North Korea embassy in Beijing after he was deported from Malaysia on Friday.

Ri Jong Chol was released from police custody due to insufficient evidence.

Speaking to reporters early on Saturday, he accused Malaysian investigators of using coercion in an attempt to extract a confession.

"If I just accept everything, they will make arrangements for a good life in Malaysia," Ri Jong Chol said, adding: "This is when I realised that it was a trap. It was a trap to bring down the reputation of my country."

When questioned about reports of a car discovered near the airport said to be registered in his name, he said: "It was in my car garage. Malaysian police accepted this too."

Ri Jong Chol admitted to investigators that he was an expert in chemistry, but said that he worked in Malaysia "importing ingredients needed for soap".