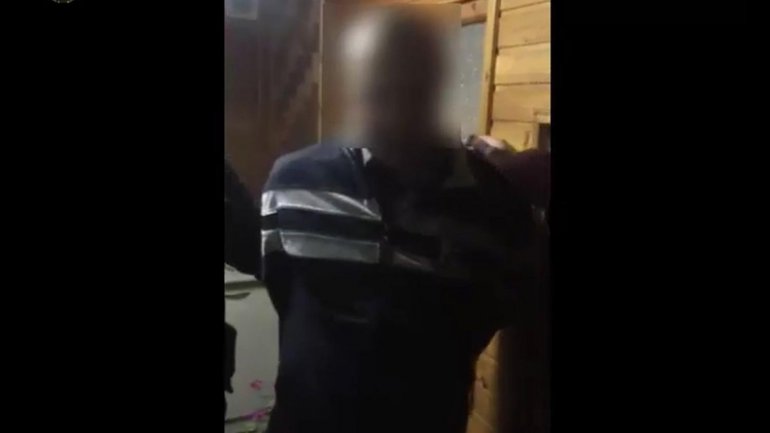 Officers from Chişinău Police Department, in collaboration with officers from Ciocana Police Department have arrested a 41-year-old suspect, condemned by court for the murder of a woman. The crime took place in June 2012, at the banks of Dniester, near Vadul lui Vodă town, where the two have drunk alcohol. Later, during a fight, the woman received several hard blows to the head  and was thrown into the river.

The court has sentenced him to 13 years of imprisonment. He was found and arrested by police officers, later handed over to the prison to serve his sentence.

He was previously trialed in Russia for various crimes, including two murders.