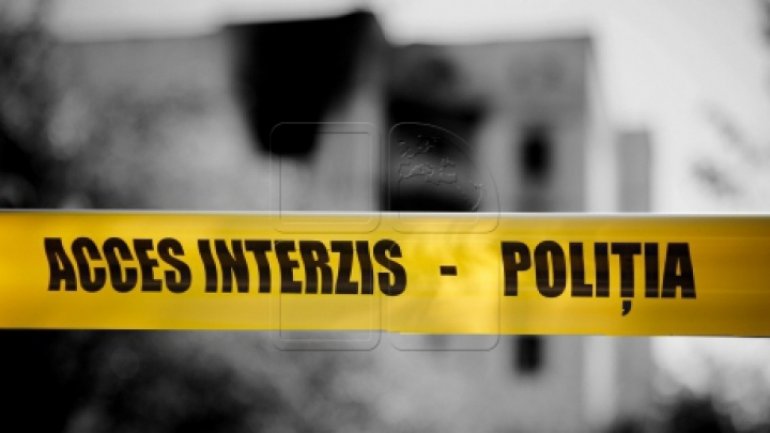 A woman found dead last week in the Dniester River had been killed, according to the coroner’s report. The suspected murderer was shortly detained.

The man is 42, from the Criuleni district, and had been jailed in Rusia twice for homicide.

They met in a café in Chisinau and then took a taxi to Vadul lui Vodă. They started quarreling and he took her necklace, mobile phone, gold earrings and ring.

She was physically abused and strangled. The man then threw her body into the river.

He was detained as he tried to escape to Russia. The victim’s things were on him.