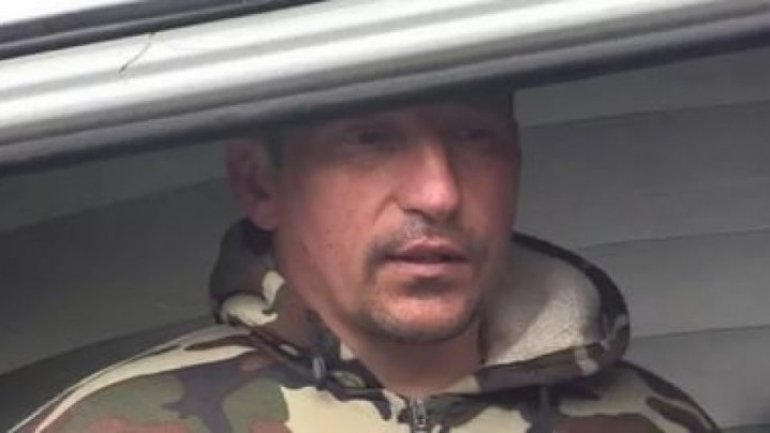 The man suspected of shooting nine people, including Moldovan Ion Zagorneanu and his wife, during a party, admitted his guilt, writes lenta.ru.

During a court's hearing, criminal Sergei Egorov said his deed could not be justified, but he asked for forgiveness and accepted capital punishment.

Publika recalls that this bloody crime occurred on the night of June 3rd, triggered by a simple quarrel.

The suspect, being drunk, showed off himself having done military service in paratroops detachments.

The others did not believe him and started making fun of him.

Those jokes provoked his anger which led him to return home and come back with a gun. He shot people right away.

The police detained him the next morning.

Ion Zagorneanu, aged 49, was born in Teleneşti district. He left to Russia for 20 years ago. He did not have a stable job but working as a plumber, a welder and a locksmith.

The villa where the tragedy occurred was recently bought by Ion and his wife, a Russian origin. Both were killed on that dreadful night when they invited their friends to join party.