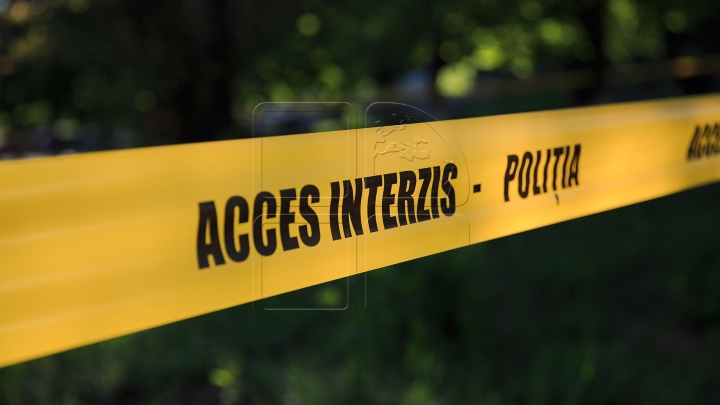 The victims were murdered with a hammer, and the killers took the car and jewelry of 100,000 lei. The men were announced as missing on Sunday. The murder was committed after the victims and attackers have celebrated with other friends an anniversary near a lake.

The stolen car was found in Comrat district, and the golden jewelry in a 17- year old girl’s house. The investigators have yet to establish the level of involvement of the girl.

According to police, one of the suspects has pleaded guilty. The three persons are investigated for voluntary homicide and robbery and might receive a sentence of life inprisonment.