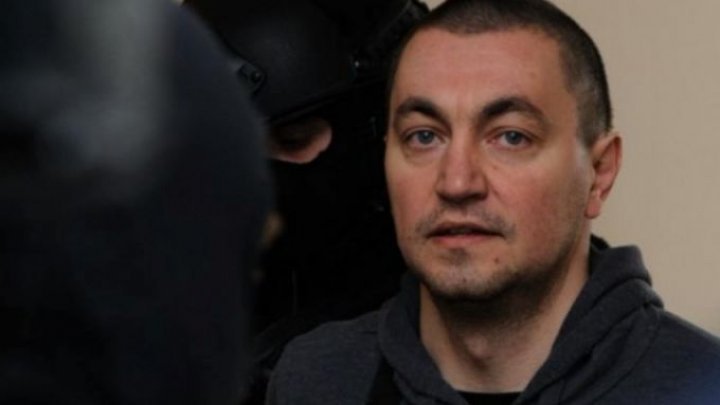 A Kiev court overturned the decision to extradite Veaceslav Platon to Moldova and its motivation will be announced on Nov 25, said Platon's lawyer Ion Creţu.

According to the lawyer, Platon should be allowed to return to Ukraine and all the court decisions issued against him should be annulled, quoted eadaily.com.

Evghenii Gruşoveţ, another lawyer of Platon, mentioned it was Ukraine who ruled on his extradition which has been declared illegal now. Moreover, Platon was not allowed to appeal the extradition decision within 10 days as provided by law. The justice was done finally only after three and a half years, Gruşoveţ said.