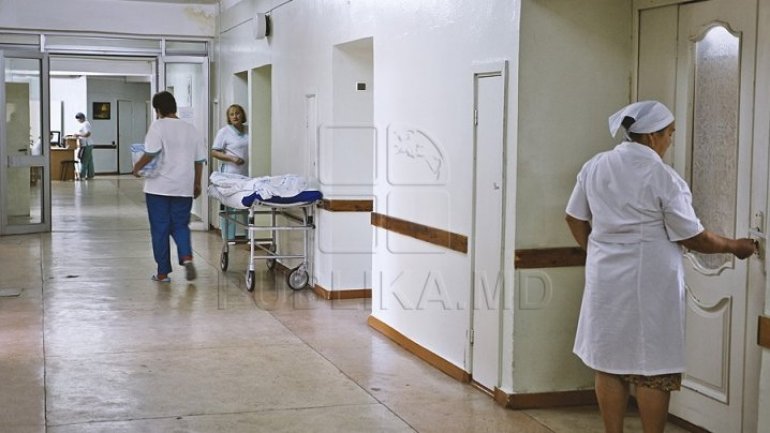 Five children with serious genitourinary malformations were undergone surgeries performed by a group of foreign doctors at the Mother and Child Institute today.

The surgeries were free of charges and enabled by renowned Thomas Boemers surgeon in Germany.

There were also Moldovan doctors together with German, Austrian, Romanian partaking the surgeries.

Such medical intervention has been carried out the third time. Other six children, between 1 and 9 years old, will be in operation room on Friday.

"There is a child who is under complicated pathology now. After this surgery which will be patch repair, another intervention will take place, a rather serious kidney tumor," said academician, surgeon-pediatrician, Eva Gudumac.

With such rare malformations, children in Moldova and Romania are treated in foreign countries and such treatment cost quite lot.

The operations are assisted by four renowned surgeons in Europe and five other local specialists. Surgery is delivered through the telemedicine system in a classroom so that more physicians can learn the techniques of international colleagues.

The transportation, accommodation and nutrition of medical specialists was provided by an international foundation.

"Donations are from a Canadian company who are kindhearted for European children," said representative of Association Hope for the Nations, Robert Mark.

Such free operations in our country took place in 2011 and 2013. In Romania, such workshops took place in 2009. Altogether, more than 60 minors have been operated in the two countries for eight years.

In Germany, the genitourinary malformation surgery costs over 30,000 euros.