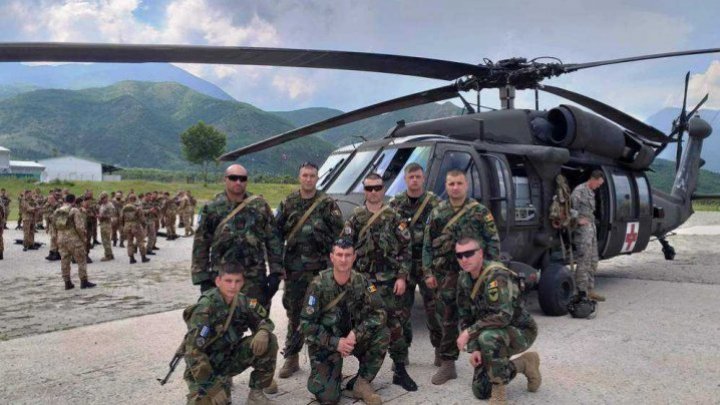 National Army participating in KFOR peacekeeping operation have executed missions in the areas of responsibility.

According to Moldovan Contingent Commander, Lieutenant Colonel Radu Popa, during a month in Kosovo, the peacekeepers took part in patrolling in areas of operation, evacuating the injured with helicopter and training on crowd control, instructed by Italian army colleagues.

Lieutenant Colonel Radu Popa stated that meanwhile, the group of bomb squad learned the technique to examine the fields.

The 11th contingent of National Army left in Kosovo in June and stay there for six months. They are comprised of 41 professional militants.