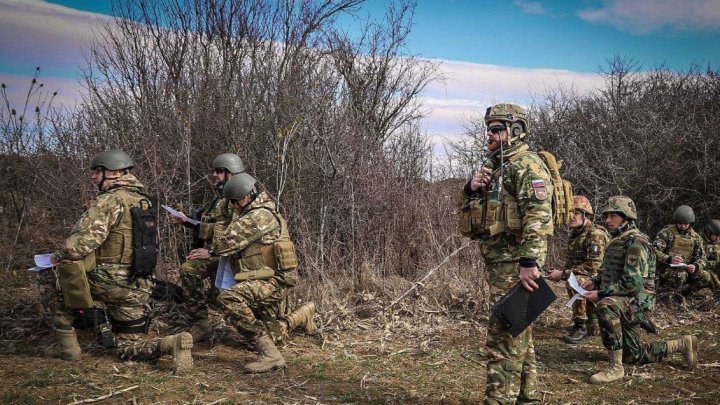 The training was aimed at assessing the contingency skills of the operation to integrate into a multinational company-level structure, especially those related to air support request procedures during field operations.

According to the scenario, the soldiers were involved in actions to test procedures to counteract a potential threat, which could affect the environment and free movement in Kosovo.

It is worth mentioning that KFOR troops are constantly improving their skills in aviation techniques and the level of preparedness in intervention missions. The training contributes to increasing the level of readiness of the military that provides support for the execution of the air missions.
AFLĂ imediat Știrile Publika.MD. Intră pe Telegram