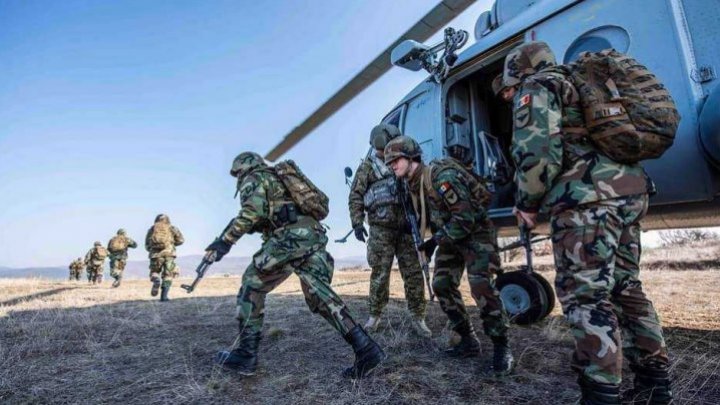 According to the commander KFOR 10, Lieutenant Colonel Ion Godoroja, the training with 100 Austrian, Italian, Moldovan and Slovenian soldiers, aimed at testing the operability of the deployment of the staff in area of operations for the execution of missions in accordance with UN Resolution 1244.

The source added that the National Army's infantry squadron was involved on land patrol and air patrol missions to ensure the protection of the helicopter landing area, and the bomb squad investigated and cleaned the territory of explosive objects.

Publika.md recalls that UN Security Council Resolution 1244 authorized the presence of a military and civilian force in Kosovo, then part of the Federal Republic of Yugoslavia under the UN interim administration. It was adopted on 10 June 1999.

Both camps in the conflict subsequently adopted the Kumanovo treaty. Proclamation of Kosovo's independence is not in contradiction to UN Resolution 1244.