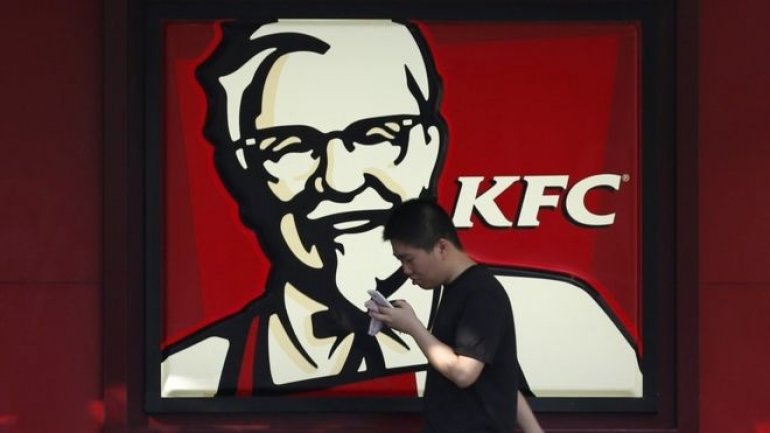 The rivalry between fast food giants has taken on a strange political twist: KFC has aped Donald Trump's message to Kim Jong-un, in an attempt to feud with McDonald's.

It is the latest in a growing history of retailers, particularly fast food chains, attempting to appeal to people on social media, particularly through pithy tweets.

"McDonald's leader Ronald just stated he has a 'burger on his desk at all times'," the post read.

"Will someone from his big shoed, red nosed regime inform him that I too have a burger on my desk, but mine is a box meal which is bigger and more powerful than his, and mine has gravy! #nuclearbutton"

The post mirrored the style of a tweet by the US president aimed at North Korea's leader, who claimed the nuclear button was always on his desk.

Trump warned Kim his button to launch a nuclear assault was "a much bigger and more powerful one than his, and my button works!"