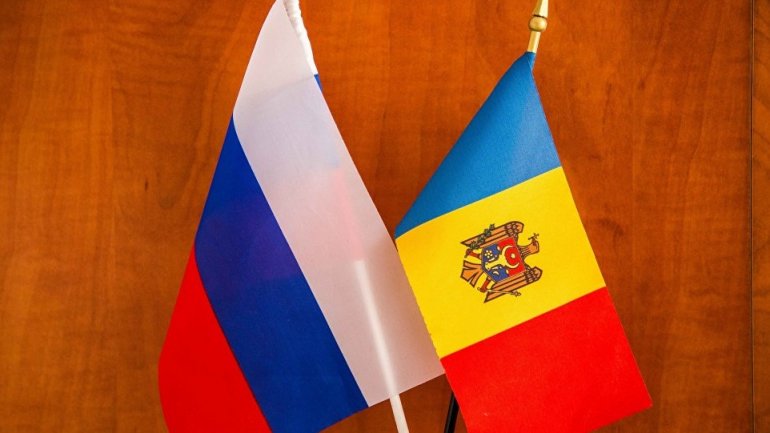 From controversial discussions to a common denominator. This will be the key to success in relations between Moldova and Russia. The conclusion belongs to the participants in debates organized by the Institute for Efficient Policies. Within one month, the institution will come up with a document designed to improve diplomatic relations between the two countries.

"We want Moldova and Russia to be partners with equal rights in the talks. We understand the weight of the Russian Federation over our country, but we believe that the issues we want to solve require a fair approach on both sides" Vitalie Andrievschi, director of the Institute for Efficient Policies.

The main themes that have been debated by politicians, analysts and public figures are economic and trade relations, as well as the political independence of the two states.

"There is often no intention of reaching an agreement between the two parties. There is a desire to impose some of the point of view without listening to the opponent," said Euslan Shevchenko, a political analyst.

Those who participated in the debate also discussed the Transnistrian conflict. According to some speakers, meetings in the "5 + 2" format are outdated and ineffective.

"I can assume that if there had been no Transdniestrian problem, then we would not have tensions between Moldova and Russia today. It is basically one of the basic themes," concluded Valentin Crîlov, a political analyst.

"If Russia had helped the Republic of Moldova to restore its territorial integrity, then it would have obtained a friendly country between Romania and Ukraine and a military neutral," said Roman Mihăes, a political commentator.

In the next three weeks, the Institute for Efficient Policies will draw up a report based on the conclusions of these discussions. The document will then be handed over to Moldovan and Russian authorities.
AFLĂ imediat Știrile Publika.MD. Intră pe Telegram