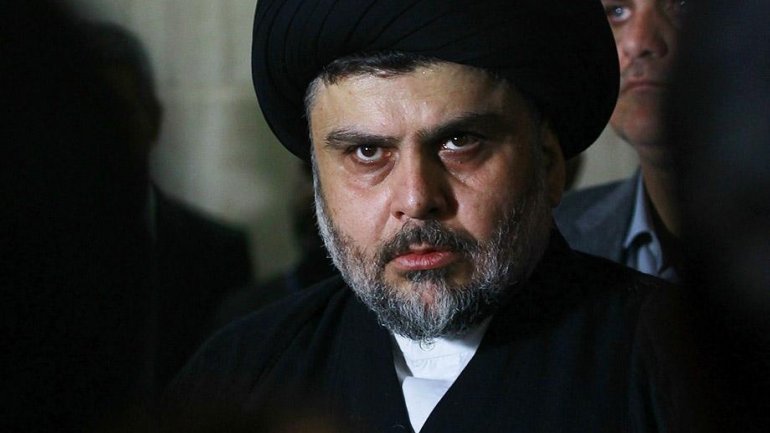 Sadr, who commands a large following among the urban poor of Baghdad and the southern cities, is the first Iraqi Shi'ite political leader to urge Assad to step down.

But his call was wrapped in kind words about the Syrian president and condemnation of the U.S. strikes carried out on a Syrian airbase on Friday, in retaliation for a chemical attack on civilians in a rebel-held area of Syria.

Sadr said the U.S. strikes would "drag the region to war" and could help "the expansion of Daesh," the militant Islamic State group, which controls parts of Iraq and Syria.

Iraq's Shi'ite-led governments have maintained good relations with the Syrian government throughout the six-year Syrian civil war. Sadr is the only Iraqi Shi'ite leader to keep some distance from Iran, a main backer of Assad along with Russia.