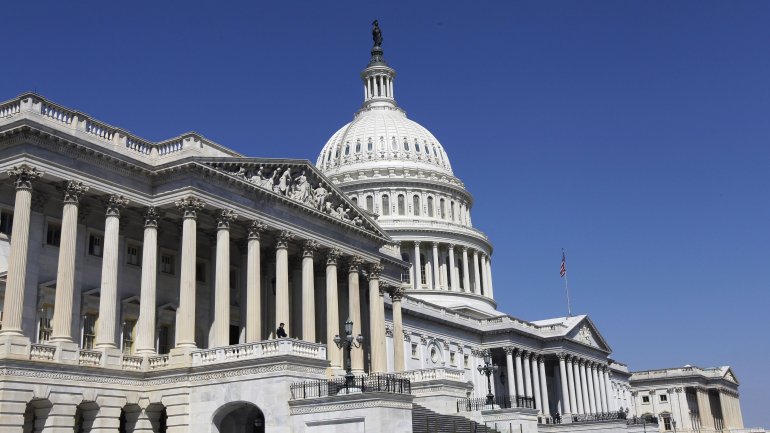 U.S. lawmakers will crack down on business with Iran under the Trump administration, warning interested companies that they could wind up funding illicit Iranian activities and slapping sanctions on entities linked to Iran's military, according to a leading House Republican.

That pledge comes amid efforts by the Obama administration to persuade companies to engage with Iran, including allowing foreign firms to do business with companies that are "controlled in whole or in part" or "minority owned" by sanctioned Iranian entities, such as Iran's Revolutionary Guard Corps (IRGC).

Florida congresswoman Ileana Ros-Lehtinen said Wednesday that Congress will heavily scrutinize and warn firms looking to do business in Iran.