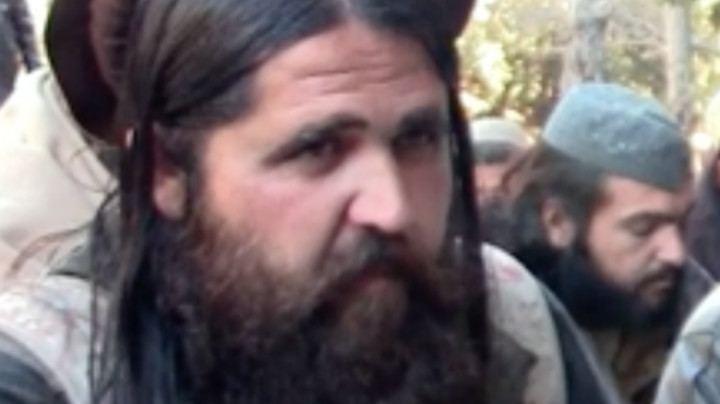 A key commander with the Islamic State militant group has been killed in a military operation in Nangarhar, Afghan security forces say.

Saad Emarati was one of the founders of the IS group's Afghanistan-Pakistan branch, and led several attacks against the Taliban and the government, reports BBC.

Afghan officials say he was one of about 120 suspected militants killed in an operation in Kot district.

It comes days after a bomb attack in Kabul claimed by IS killed 80 people.

Emarati was formerly a Taliban commander, but switched allegiance to IS following the death of Mullah Omar, the Taliban founder.

Analysts say he was one of the most important leaders of IS in the region, and that his death, if confirmed, would be a serious setback to the group's ability to operate in eastern Afghanistan.

Afghan officials have released photos following the overnight raid in Kot, showing IS courts and recruitment centres seized by the military.

The operation is seen as a step up in the Afghan government's efforts to combat IS, following Saturday's deadly bombing in the capital.

Afghan intelligence sources have suggested that the suicide bombers had been sent from Nangarhar province to carry out the attack.

Self-styled IS has a presence in eastern Afghanistan, but had not previously admitted carrying out assaults in Kabul.

The Taliban and Islamic State have been locked in frequent battles in Afghanistan since January 2015.

The Taliban's dominance in a region home to numerous local and foreign militant groups is facing a serious challenge from IS, which has been gaining some support.

There has also been evidence that IS is trying to recruit Taliban fighters, with several Taliban commanders declaring allegiance to IS.