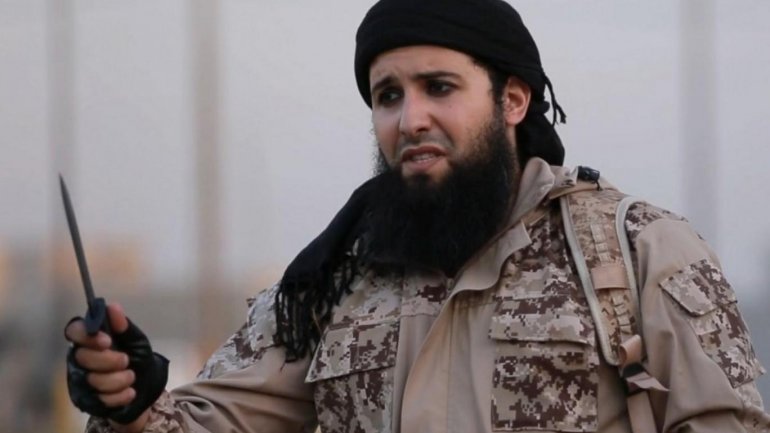 One of France’s most wanted jihadis is thought to have been killed in a US air strike near the Isis-controlled city of Mosul in Iraq, both the Pentagon and social media channels used by Isis have confirmed.

Rachid Kassim, born in Roanne in 1987 to an Algerian mother and Yemeni father, was a high profile recruiter for the extremist group, encouraging attacks and linking up radicalised teenagers via his Telegram and Facebook accounts.

The French authorities suspect him of coordinating the 2016 knife killings of a French police officer and his wife in their home, and the beheading of a priest. He has been connected to several other failed plots.

An audio recording which appears to have been made in December, designed to be released after his death spread through social media channels late on Wednesday. In the message, Kassim says he has been asked to carry out a suicide attack, but condemns Isis' leaders for sending their men to the front lines, while not volunteering for fighting or suicide missions themselves.

He also implores fellow fighters to treat the wives of those killed in action better.