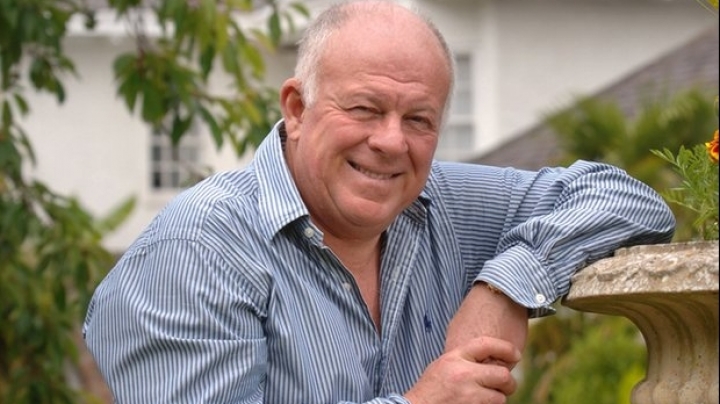 The top donor to the campaign for the UK to leave the EU has said he has no regrets about the money he spent, despite hundreds of millions being wiped off his fortune in the aftermath of the vote.

Peter Hargreaves, who owns one third of the shares in the financial advice company that he founded called Hargreaves Lansdown, gave £3.2 million to the Leave campaign in the run up to the vote.

Shares in Hargreaves Lansdown dropped in value from 1,389p ahead of the vote to 1,056p on Monday, wiping £400 million off the market value of the company in two trading days.