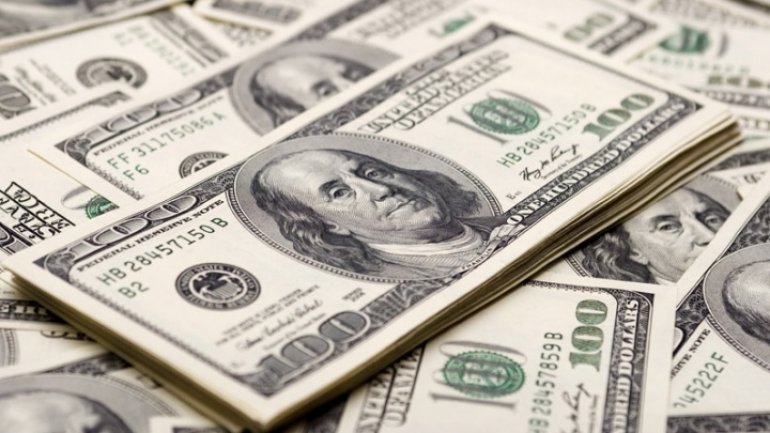 The Kazakhstani Government is to pay the Moldovan group Ascom damages in amount of half a billion dollars.

The verdict has been issued by the Stockholm-based arbitration court and it reads the Kazakhstani authorities had abusively expropriated the group companies specialized in hydrocarbons extraction.

In 2010, the Astana authorities expropriated two companies belonging to Ascom, bringing them damages of $1.5 bn.

Expropriating the assets was possible after the intervention of the then Moldovan president, Vladimir Voronin, who had sent a letter to his Kazakhstani counterpart Nursultan Nazarbayev.

The petroleum extracting group belongs the Moldovan billionaire Anatol Stati and it had secured the right to extract hydrocarbons in Kazakhstan back in 1999.