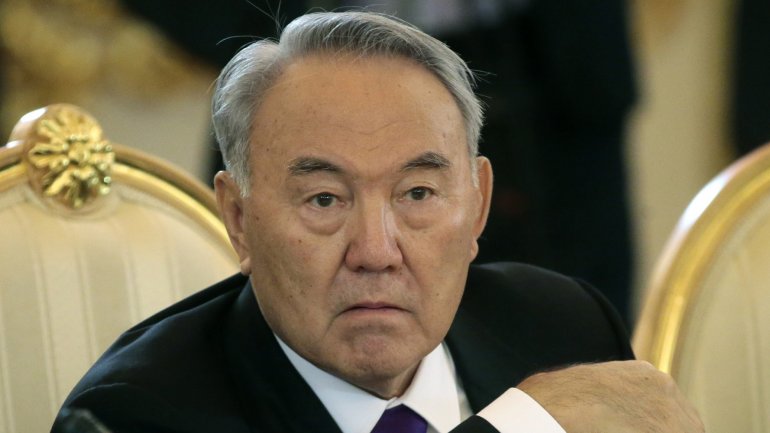 Kazakh President Nursultan Nazarbaev has added Armenia to his list of canceled visits this week due to treatment for what officials say is a "cold."

Ukimbai added that Prime Minister Baqytzhan Saghyntaev will represent Nazarbaev at the summit of the Russia-led Common Security Treaty Organization in the Armenian capital, Yerevan, in Nazarbaev's stead on October 14.

Ukimbai also said that Nazarbaev's further activities will proceed in accordance with his "usual working schedule."

Nazarbaev's press service first reported on October 11 that Nazarbaev was being treated for a cold and would not be able to travel to Azerbaijan for a scheduled visit or to the western Kazakh region of Manghystau, RFERL reporting.
AFLĂ imediat Știrile Publika.MD. Intră pe Telegram