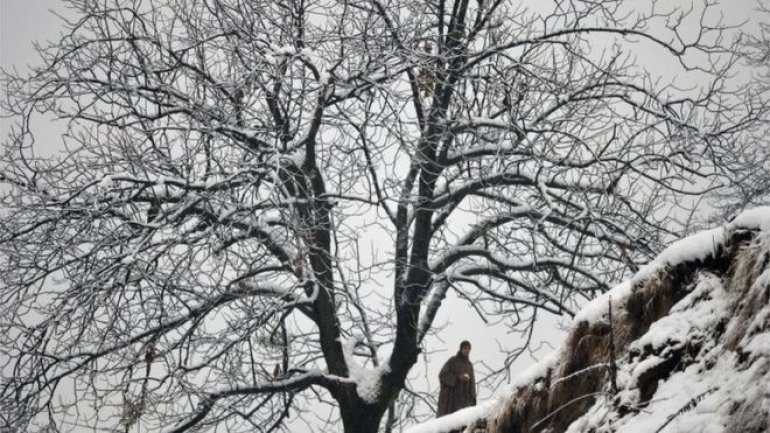 At least 10 soldiers have been killed in avalanches in Indian-administered Kashmir, officials say.

Seven soldiers died when their patrol was hit near the Line of Control, the de facto border with Pakistan.

In a separate incident, a nearby army post was buried by snow. Three soldiers died - seven have so far been rescued.

Indian and Pakistani troops die in Kashmir avalanches most winters. Heavy snow has caused chaos across the region, blocking roads and railways.

The two avalanches that killed the soldiers happened in the remote Gurez area.

On Wednesday, four members of the same family were also killed by snowfall in the same area.