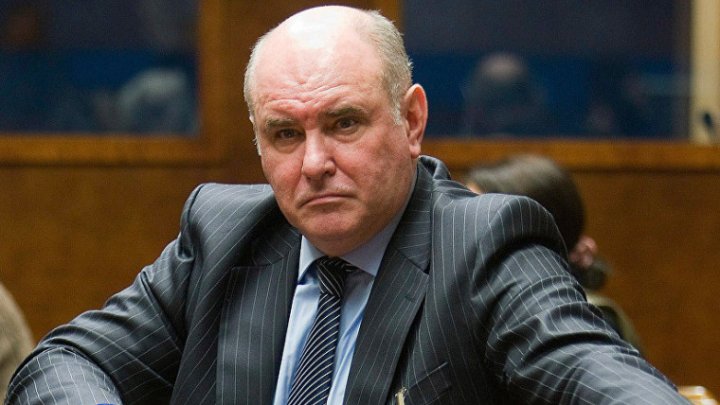 The consolidated position of Russia, the European Union and the United States has played an important role in solving quickly and, most important, peacefully the crisis in Moldova, reports noi.md.

This was stated in an interview by the Russian Secretary of State, Deputy Minister of Foreign Affairs, Grigory Karasin.

“We agree that this unique experience could be an example of constructive interaction including in other situations where the interests of these three major players truly coincide,” he said. According to Karasin, the “case of Moldova” talks about the unfounded individual statements from the West as if in relations with Russia there is a certain impassable "systemic crisis".

“As you can see, the pragmatism always remains the core of any politics. The real life doesn’t tolerate the thinking and the dogmatism of the cliché,” said the Russian official.