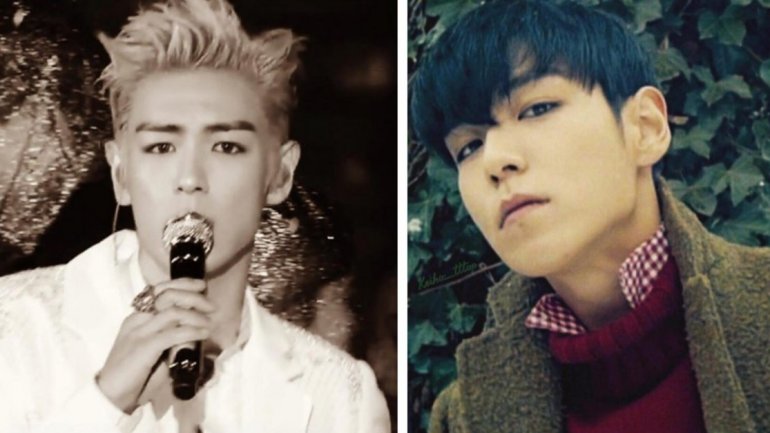 Korean singer T.O.P., one of the biggest stars in Asian music, is recovering in intensive care from a suspected drug overdose, as stated by BBC.

He was performing mandatory military service as a policeman when he was found unconscious at his station.

The 29-year-old is not in a life-threatening condition, reports say, but is unresponsive.

T.O.P., whose real name is Choi Seung-hyun, is a member of Bigbang, one of the world's most successful boy bands.

The group's top five videos on YouTube have a combined 935 million views.

"Choi's condition is very bad," one of his doctors told the AFP news agency.

The singer's medical team told the Korea Herald that the singer was suspected to have overdosed on benzodiazepine, a range of prescription tranquilisers used to treat anxiety, among other conditions.