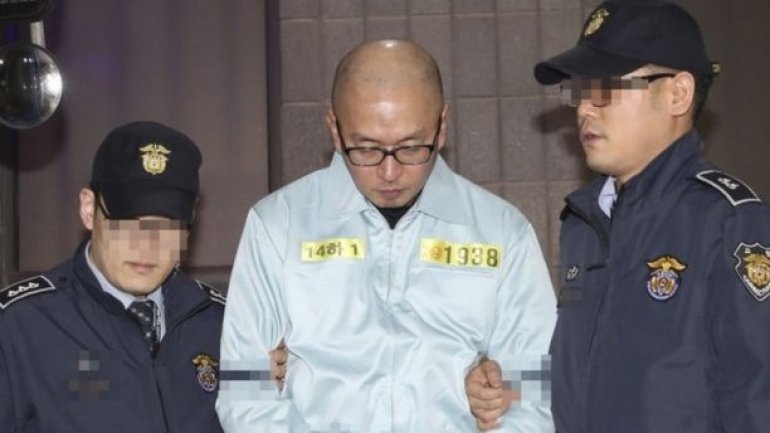 A pop music video director in South Korea has been charged in a corruption scandal that threatens to engulf the country's president, Park Geun-Hye, reports BBC.

Cha Eun-taek will stand trial for allegedly using his ties to the president's confidante to win lucrative projects.

The charges include abuse of power, coercion and embezzlement.

His involvement in the scandal hinges around his links to Choi Soon-sil, Ms Park's close friend and the daughter of a cult leader, who is believed to have used her status to extract more than $60 million from top firms, including Samsung.

She is accused of meddling in a wide range of state affairs, including South Korea's preparations for the 2018 Winter Olympics.

Prosecutors say Ms Park herself ordered her former economic adviser to help Mr Cha pressure companies and officials so he would win contracts.

South Korea's government has for years used K-pop artists - as South Korean pop starts are known - as a means of exporting the country's pop culture.

Ms Park, whose approval rating has dropped to 4%, apologized earlier this month for putting "too much faith in a personal relationship", and has pledged to co-operate with an official investigation into the corruption.

South Korea's constitution does not allow a sitting president to be prosecuted, and Ms Park has 15 months left in her term.

But now that prosecutors have directly linked her to criminal proceedings, it is possible she could be impeached for breaking the law.

For the past five weeks, huge rallies have been held across South Korea demanding the president's resignation.