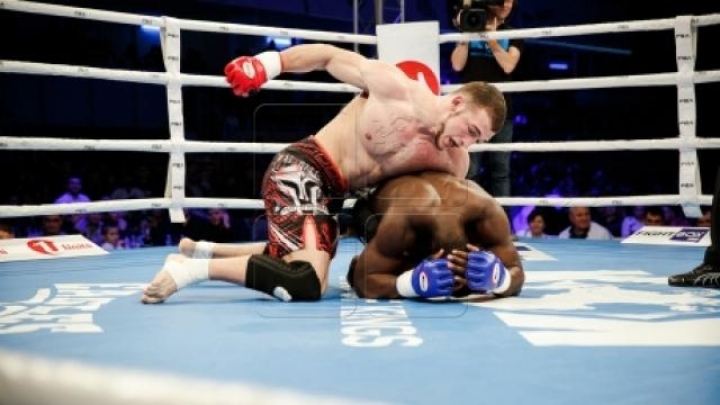 The Moldovan K-1 fighter Sergiu Morari won the championship belt in the category of up to 77 kilograms, K.O.K version.

At the end of the 5 rounds, the 30-year-old sportsman won on points the Estonian Roman Zybin at the gala which took place in Tallinn.

He dedicated this performance to his 4-month daughter Nicole.

At the same gala in Tallinn, the Moldovan Vitalie Matei lost the fight against the Estonian Mirkko Moisar through a knock-out, in a super-fight in the weight category of up to 71 kilograms.