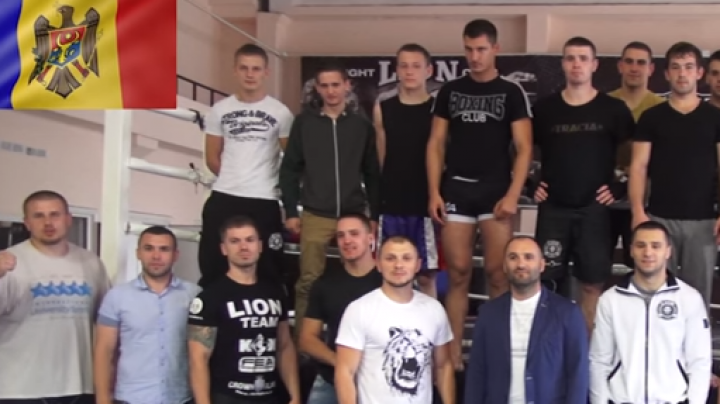 Republic of Moldova celebrates today 25 years from the signing of Declaration of Independence, and with this occasion K-1 community congratulated the entire country.

The legends of K-1 fights, some of them being Remy Bonjansky and Pavel Juravliov, sent messages for Moldova.

“Hi! I am Remy Bonjansky, three times world champion in K-1. I want to congratulate Moldova with the occasion of 25 years of independence” mentioned Remy Bonjansky, K-1 fighter.

“I wish you to be winners in all situations, no matter bad or good ones. Take example from your ruler” said Pavel Juravliov, K-1 fighter.

The president of the Fighting & Entertainment Association, Dorin Damir, advised moldovan citizens to love their country.

“Moldovans are a nation of fighters. This way were our ancestors, this way are we. We should love the country, be proud of it. Happy anniversary, Moldova” said the FEA president, Dorin Damir.

At 27 august 1991, during the process of disintegration of Soviet Union in national states, Moldova declared its independence.