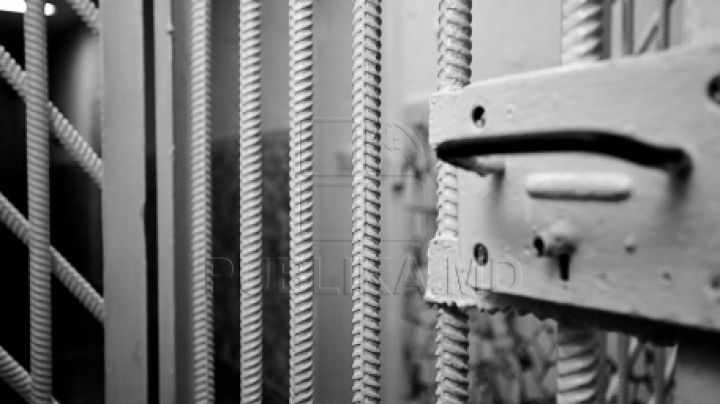 Crimes among minors can be easily prevented. Special centers for children cases under the age of criminal responsability and minor conflict with the law will be opened in five districts of the country by the end of 2017.

The project is funded by United Nations Children's Fund with over three million lei.

The centers will be opened in Ungheni, Balti, Orhei, Leova and Causeni. According to the Minister of Justice, Vladimir Cebotari competent persons will initiate projects to prevent juvenile crime and  development of methods for social incorporation of minors who committed crimes.

"These people need to be identified before they comit illegalities. Various training tools, training, psychological counseling should be developed with such people,to avoid in the future socially dangerous acts committed in which, some of these children are drawn" ,said Justice Minister Vladimir Cebotari.

According to UNICEF representative in Moldova, Nunc Mangasaryan, 2006, there has been progress after the reform in the juvenile justice system started, but there is always room for improvement.

"In 2006, 1315 children were found guilty and went through criminal trials, and 290 children in 2015. All this is happening because the whole justice system is reformed and children are no longer considered criminals" , said the UNICEF representative, Nunc Mangasaryan.

Superior of the Institute for Penal Reform claims that, due to well-educated people, who will work in these centers,will be more easily monitored cases of juveniles offenders.

"Specialists must be well trained and cooperate with each other when responding to the needs of children under the age of criminal responsibility in conflict with the law" ,said the director of the Institute for Penal Reform, Victor Zaharia.

518 crimes among children were committed this year, 300 were submitted for review by the courts.