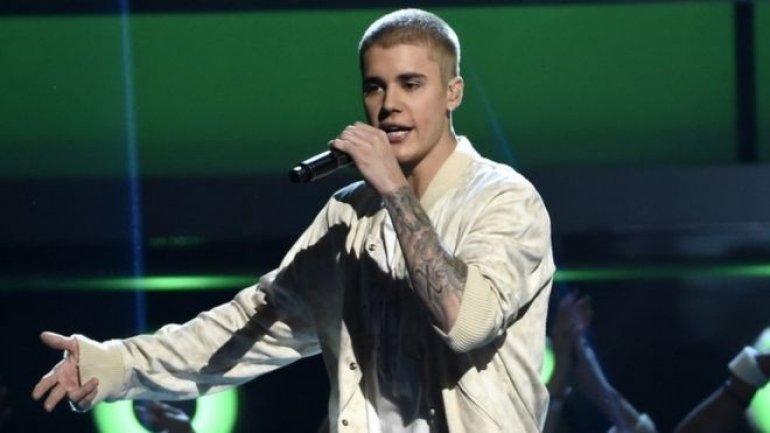 A man who posed as Justin Bieber online has been charged with more than 900 child sex-related crimes in Australia, BBC informs.

The man, 42, masqueraded as the Canadian singer to gain explicit images from children, Queensland Police said.

He was charged with 931 crimes, including three of rape, involving 157 alleged victims across the globe.

Detective Inspector Jon Rouse called the allegations "frankly horrendous" and warned young fans of the singer and parents to be vigilant.

"The fact that so many children could believe that they were communicating with this particular celebrity highlights the need for a serious rethink about the way that we as a society educate our children about online safety," said Mr Rouse.