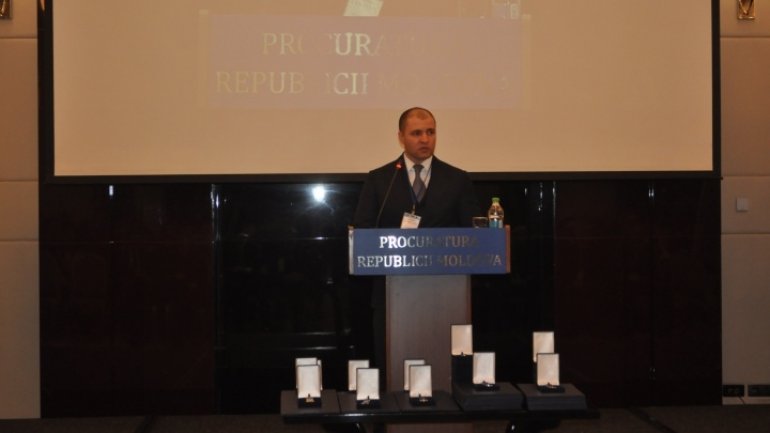 Justice Minister Vladimir Cebotari has attended the ceremony of the 25th anniversary of the Prosecutor’s Office and has stated the year 2016 was a year of building the rule of law.

"Drawing totals, the opinions may differ. It’s unquestionable that the year 2016, after a series of laws had been passed, a qualitative leap was made in strengthening the supremacy of law," he said.

Vladimir Cebotari considers it’s everybody’s duty that those laws work to the benefit of citizen and state. However, the minister thinks hurrying to make the reforms, good laws were passed, but many citizens lost their trust.

He thinks regaining the trust is the biggest challenge Moldova has to overcome.

"This may happen if every prosecutor makes daily efforts to insure the good functioning of law, taking into account individual’s and society’s interest, rule of law and public order," he said.