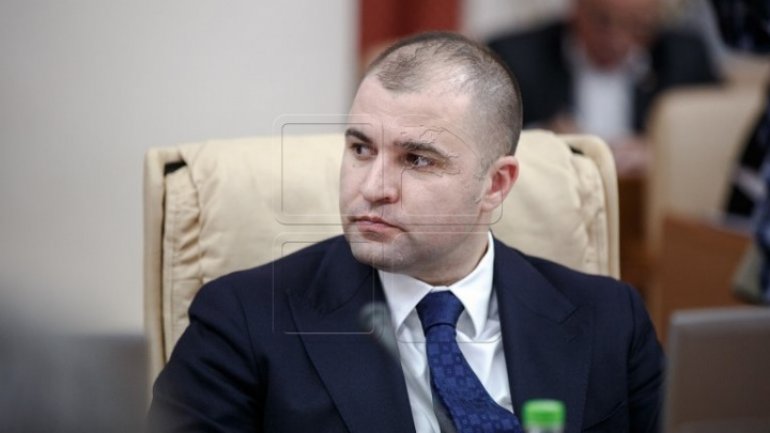 At a weekly media briefing at the quarters of the Democratic Party, Justice Ministry Vladimir Cebotari today made certain specifications as to the visit of the experts from the Venice Commission to Chișinău.

"A bill of compromise to change the electoral system was voted last Friday. It was just the first read and must be duly addressed not lead into error our citizens and the Venice Commission, which will have their say on the bill after the visit.

The clear message to citizens is that it will be passed in the second reading after the expertise notes from the Venice Commission.

There is an impression there is a mistaken opinion that the Venice Commission could voice over the timeliness of the bill. This expectation is induced by political opponents and is absolutely fake. The Venice Commission will refer to technical aspects through the standards of the Council of Europe and the best international practices in electoral systems.

The Venice Commission earlier had offered its expertise to a bill in 2013 and its remarks referred to the voting abroad, to the voters on the left bank of the Dniester, to the need to have wide political consensus and not to be less than a year before the elections.

These conditions were not met in 2013, but they did on May 5. The initiative on changing the electoral system passed through lots of debates within and outside the parliamentary platform.

It’s a pity the ones unhappy with the change of the electoral system shunned those discussions. The ones presenting themselves as civil society offered no expertise to these bills. They put up exclusively political arguments. None of us heard any reasoning legal or of other sort.

The fact that draft on the mixed system was voted by 74 legislators out of 82 present shows the opposition parties did vote and this is a wide consensus.

The fact that we have scores of declarations made by ethnic groups and mayors associations and those 850,000 signatures of the citizens shows all the citizens’ clear determination to change the electoral system by introducing constituency voting.

The ones from the opposition falsely press the Venice Commission and misinform our citizens.

We’re determined not to disappoint the citizens as more than 5 opinion polls show that about 60 % + want the existent electoral system changed, by introducing either the mixed system or the uninominal voting system,” said Justice Minister Vladimir Cebotari.