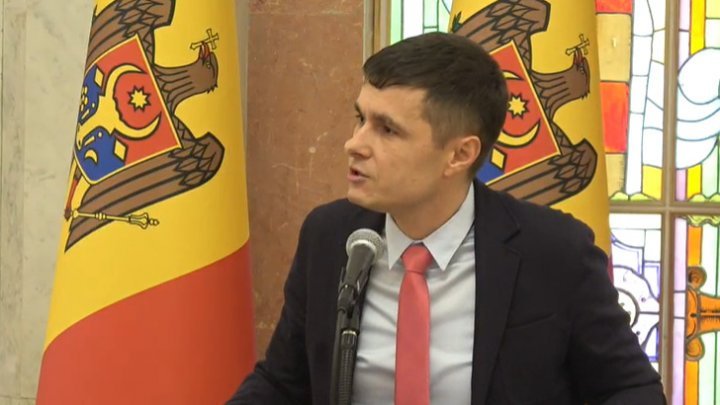 Some people of the National Administration of Penitentiaries (NAP) will be held accountable and dismissed following the release of Vlad Filat, announced Justice Minister Fadei Nagacevschi after the Security Superior Council meeting. Because the NAP representatives failed to announce the release decision.

NAP representatives declined to comment on the accusation and said they would issue a press release later.

On Tuesday, former Moldova's prime minister Vlad Filat was freed from prison after serving almost half of his sentence.

Minister Fadei Nagacevschi declared on Dec 3 that he was not informed the NAP's decision on Filat's conditional release. He also said this decision aroused many suspicions.

First, the case was sent to court by the then interim director of the NAP on Nov 12, the day the Sandu Government collapsed.

"The NAP interim director, who was named by Olesea Stamate, signed the request to the court on Filat's conditional release. Such a coincidence! I want to clarify it now", said Fadei Nagacevschi yesterday.

Olesea Stamate previously made several visits to the penitentiary no. 13, the minister added.

Second, certain illegalities were committed when the court pronounced the decision, however, he refused to specify what are they.

Olesea Stamate, the former justice minister, denied visiting Vlad Filat in the prison although she was there few times. The NAP neither informed her about the request to release the former prime minister, Stamate told Publika TV.