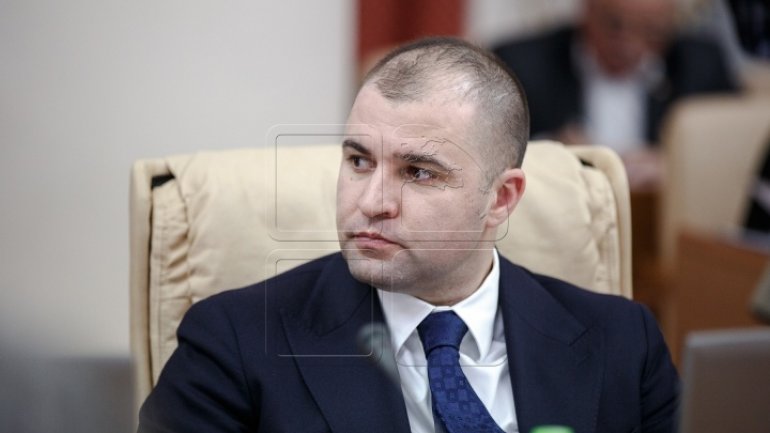 By the uninominal voting draft we promote what most citizens want. It’s a real mechanism of integrating the country, said Justice Minister Vladimir Cebotari, at debates on changing the electoral system.

"I have heard no concerns, apart from some subjective ones, when speaking about the uninominal voting. The debates show changing the voting system enjoys wide support. Many see it as a fair solution. Much has been discussed about Romania’s case as bringing nothing good. When was it that the law-enforcing bodies got more controlling powers, in what system?" asked Cebotari.

The debates were held by NGOs in cooperation with the think-tanks Viitorul and Adept.