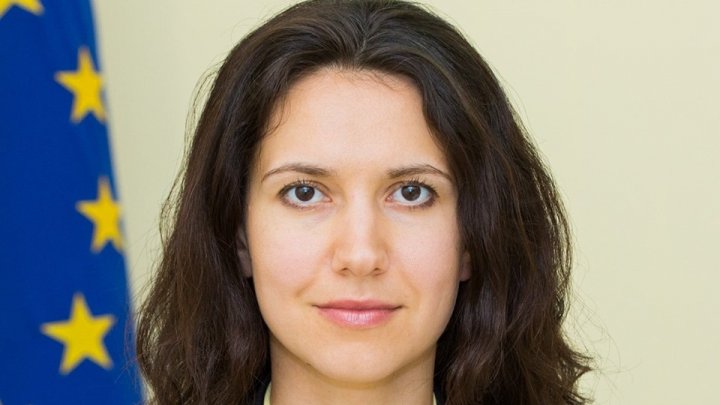 The Justice Minister Olesea Stamate "welcomed" the failure of the magistrates to convene General Assembly. She claimed that the judges had no reason to dismiss the SCM members.

Even so, the deputies from the PSRM-ACUM alliance, who proposed Stamate as minister, included the Superior Council of Magistracy in the list of institutions that need to be reformed urgently, and its composition will be significantly modified. The statements were made at the "Tema Zilei" show on Channel 2.

"The legality of the assembly on 27 (September) has not been ascertained by a court. There is no legal reason to dismiss the SCM members by the Judge's General Assembly. There are disciplinary reasons, there is not reason based on the confidence from the judiciary".

Olesea Stamate, on the one hand, challenges the legality of the judge assembly on September 27, but on the other hand, admits that in a rule of law the judicial decisions should not be called into question.

"In a truly democratic state where the law is respected firstly, we can certainly say we have a rule of law, a court decision would not be discussed. In this case, we should respect it".

Stamate claims the General Assembly of Judges represents a riot based on the discontent of several magistrates drawn to criminal responsibility at the request of the interim general prosecutor, Dumitru Robu.

"There is an uprising inside the system, an uprising against the reforms announced by the Government. Why does this general assembly take place in the context that the CSM does not support it at all", said Olesea Stamate.

Previously at the request of general prosecutor Eduard Harunjen, magistrates were held responsible for violations of the law. One of the most well-known files is the "bribe for judges" in which five magistrates accused of corruption are targeted.

Publika recalls that CSM members were dismissed in the Judge General Assembly on September 27.