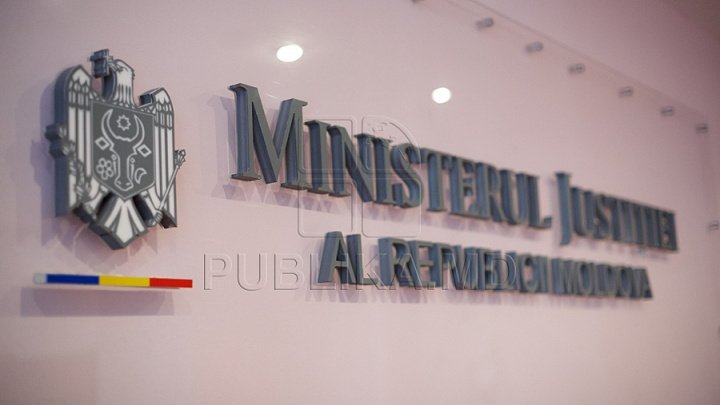 Minister of Justice, Alexandru Tănase, demands the sanction against a magistrate. He filed a complaint with the Superior Council of Magistracy in which he claims that the judge had abusively detained a person in custody.

Violation was raised by the defendant's lawyer that his client contested the need to be kept in cell because he is not likely to evade justice.

"This's my first time that I've known a decision on preventive measures is delayed. Usually we delay complex decisions on civil cases or criminal cases when the judges need more time to justify or argue.

"If both sides, the judge and the prosecutor agree not to keep the person in custody, the judge is obliged to make a decision immediately", said Justice Minister Alexandru Tanase.

The accused is married and has two children and has no criminal record, says the lawyer.

The prosecutor supported the request, but the judge ordered the postponement of the decision by keeping the person in custody for more three days.

According to the Minister of Justice, such actions violate the fundamental right to liberty and security of person, and because of this, Moldova risks being condemned by the European Court of Human Rights.