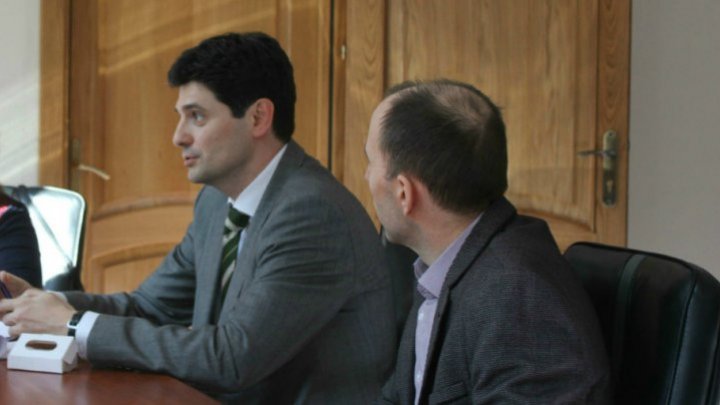 Representatives from ECNL claimed that they greet Ministry of Justice's decision to relaunch the process and bring into force modern and favorable laws, guaranteeing freedom of association in Republic of Moldova. They have also come forward with general ideas, as well as certain recommendation to improve and finalize the project. Here, Alexandru Tănase mentioned that the new laws are a priority for Justice Ministry and they will soon be presented at the Parliament.

The project aims to improve the legal framework of non-profit organizations and meet international and European standards regarding freedom of association. At the moment, the freedom of association is managed by separate laws. The project will following regulate in a unitary manner and on an equal basis the establishment, registration, reorganization and closures in their activities.

It must be mentioned that ECNL is a resource and research center, with its headquarters located in Hungary, promoting the consolidation of a policy and favorable legal environment for civil society. The center works with Parliaments, Governments, local authorities and OSCE in Central and Eastern Europe, to support  freedom of association laws being brought into force.